The original OnePlus Nord was the company’s return to the mid-range, but that phone hasn’t been and won’t be sold in the US. The just unveiled Nord N10 will take its place in North America, but it’s still unclear when and for what price.

So, if you want a OnePlus phone that’s cheaper than the 8T and 8 Pro, and you don’t care about 5G, here’s something for you. B&H is currently holding a very limited time sale on the OnePlus 7T from last year, bringing its price down to just $399. That’s probably what the Nord would’ve been sold for had it been launched in the US. 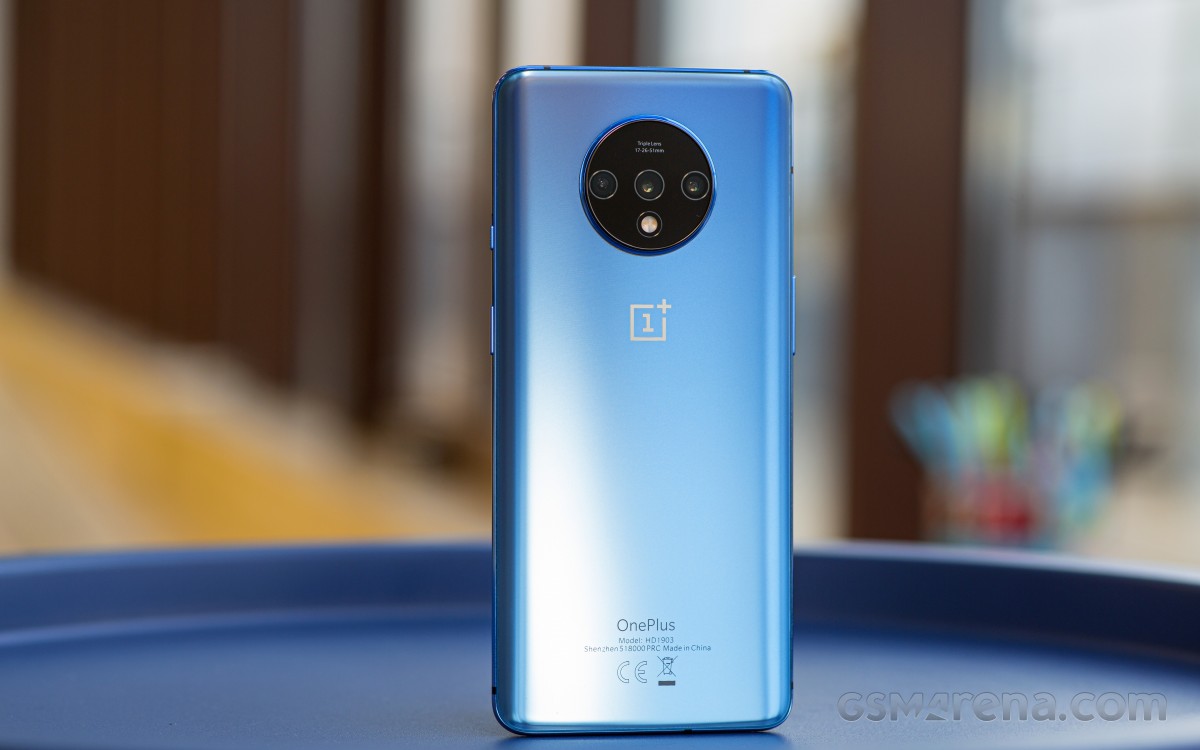 The OnePlus 7T has a better chipset, though, and a telephoto camera, so it’s definitely the superior device, unless you really want 5G on your new phone. Act fast, though, for there’s no telling how long this deal will last.

If you’re interested in the OnePlus 7T but don’t want to pull the trigger without an in-depth look at it, we have a review as well as a long-term review of the phone waiting for you.

Renders of all four iPhone 12 models leak, in all available colors