Google dropped the tele camera of the 4th generation and put an ultra wide camera on the Pixel 5 and Pixel 4a 5G instead. Some users were excited to use the Astrophotography mode with the wider field of view offered by the new camera, however, they were disappointed with the results as images came out noisy and with a very noticeable tint.

Good news – Google fixed the issue. Bad news – the fix just removed the Astrophotography option for the ultra wide camera. This change appears to have arrived with version 8.1 of the Google Camera app. 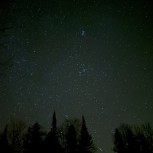 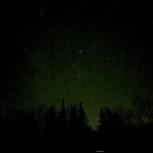 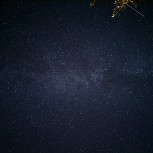 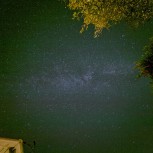 The main camera can still capture impressive-looking photos of the Milky Way, but that is probably not the answer people were hoping for when they first reported the issue in the Google Support forum.

Google has updated the Night Sight page with the following message:

Important: On Pixel 4a (5G) and Pixel 5, astrophotography only works on zoom settings equal to or greater than 1x.

It seems that the 16 MP ultra wide camera used on both Pixels is just not up to the task of capturing multiple long exposures that are required for processing an astrophotography shot. Maybe the Google team will come up with new and improved processing and re-enable the ultra wide cam or maybe they’ll just sweep the issue under the rug and move on.