Honor introduced the Watch ES and the Watch GS Pro at IFA 2020 a month ago and the two wearables were available at select European markets. Today the brand announced the duo’s presence is expanding, and the next country to get them is India. 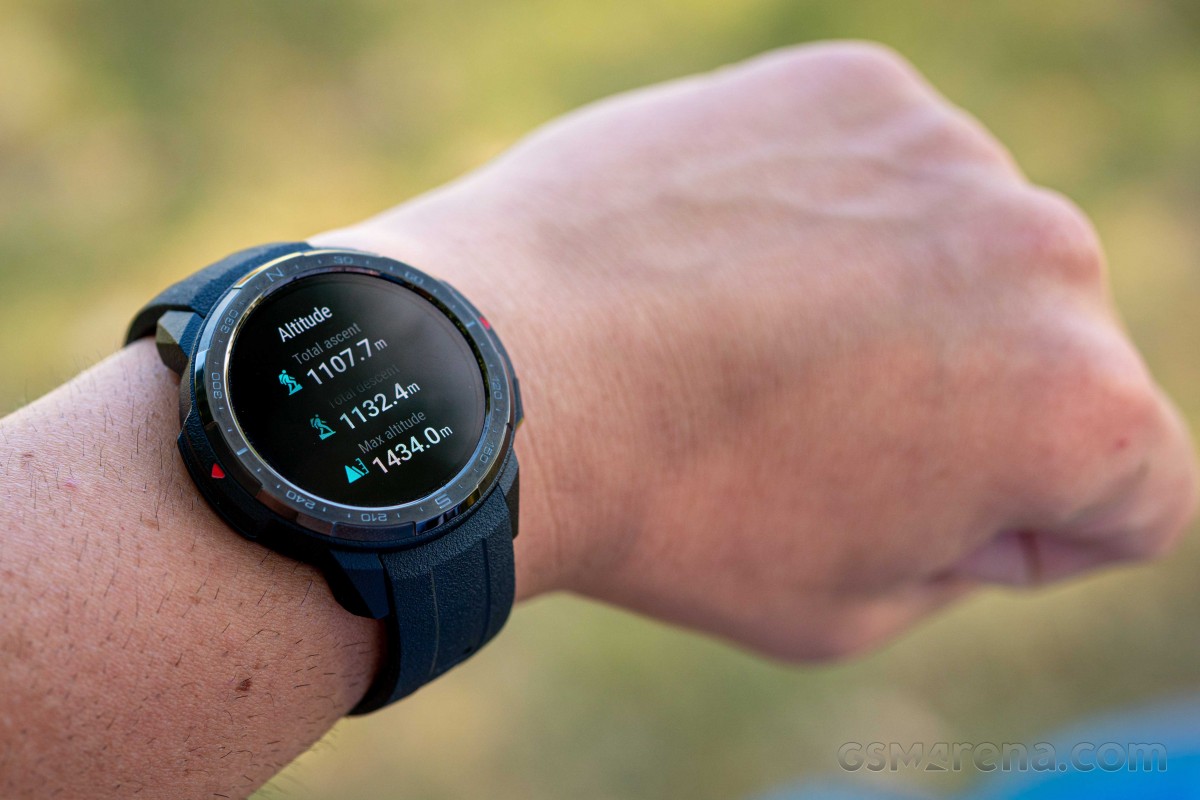 The Honor Watch GS Pro comes with its massive battery, rugged design, and tracking for over 100 sports. It also has a long battery life, a simplified OS, and a built-in speaker and mic for Bluetooth calls. When we reviewed the smartwatch, we established it is as good as it gets in the hands of average hiking enthusiasts. 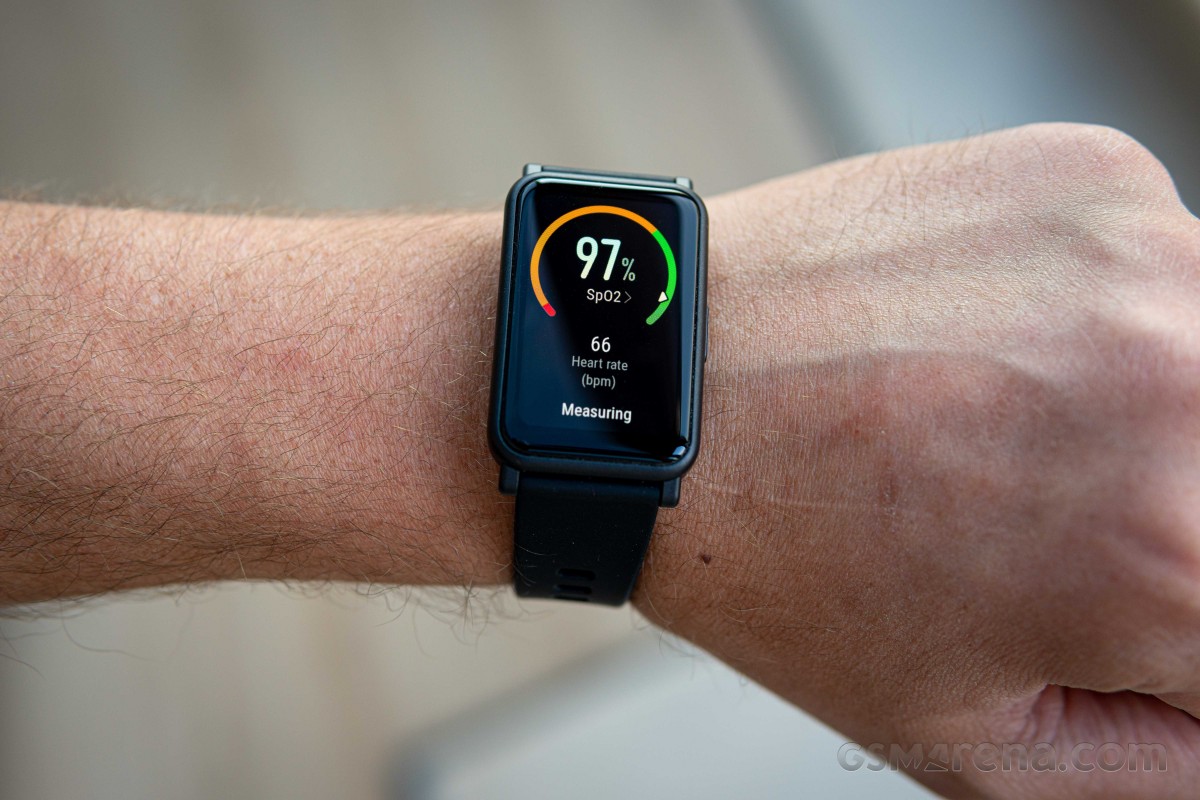 The Honor Watch ES arrives as a more affordable daily option that is for health enthusiasts and looks casual, blending with the outwear, unlike its rugged sibling that definitely stands out. It has the same OS and also promises long battery life thanks to the Kirin A1 chipset.

The wearable went through our review process and we wholeheartedly recommended it as a daily driver. The price here is INR7,499 (€87) and will also appear next Friday, October 16, but on Amazon India.