Huawei is unveiling the Mate 40 smartphone lineup on October 22, and we finally have a camera sample, teasing one of the key selling points of the new phones. The head of Huawei’s smartphone unit, He Gang, posted on his Weibo profile a picture of the moon in broad daylight, revealing impressive details of the moon’s surface. 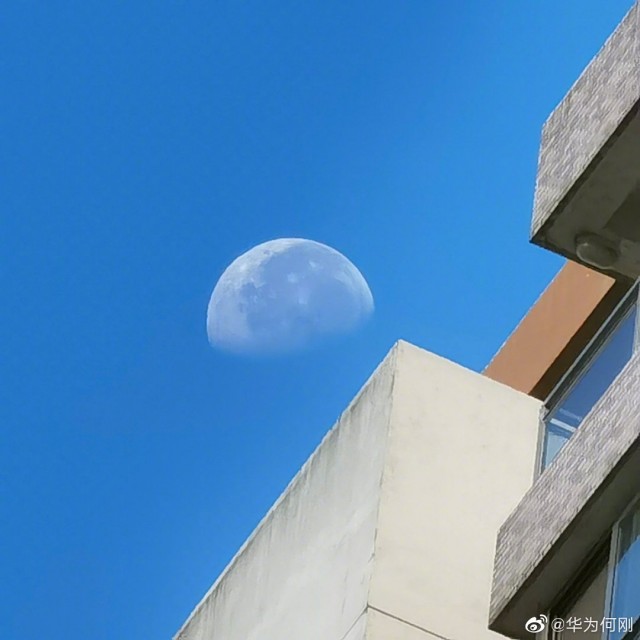 Huawei was one of the first companies that made taking pictures of the moon trendy and sort of a benchmark for the zooming capabilities of a smartphone. The company is also always trying to upgrade the camera performance on its phones and we expect the Mate lineup to mark another step forward.

Other expected specs are a 50MP main shooter and hopefully, the 7680 fps mode can now take ultra-slow-mo videos in 1080p.

The Huawei Mate 40 is expected to arrive in limited supply given the situation with the limited chipset production after the United States ordered TSMC to stop working with the phone manufacturer. We expect at least two phones – Huawei Mate 40 and Huawei Mate 40 Pro – and likely a Porsche Design is also in the pipelines.

Huawei to use liquid lens in its 2021 flagships

Users with Android phones have hard time on date apps

The Teracube 2e is sustainable, fixable, and cheap