Huawei was rumored to bring the nova 8 series in December, and the company just confirmed the new midrange lineup is scheduled for a launch on December 23. The company posted a teaser on Weibo, suggesting yet another shape of the camera island – it will be an oval. 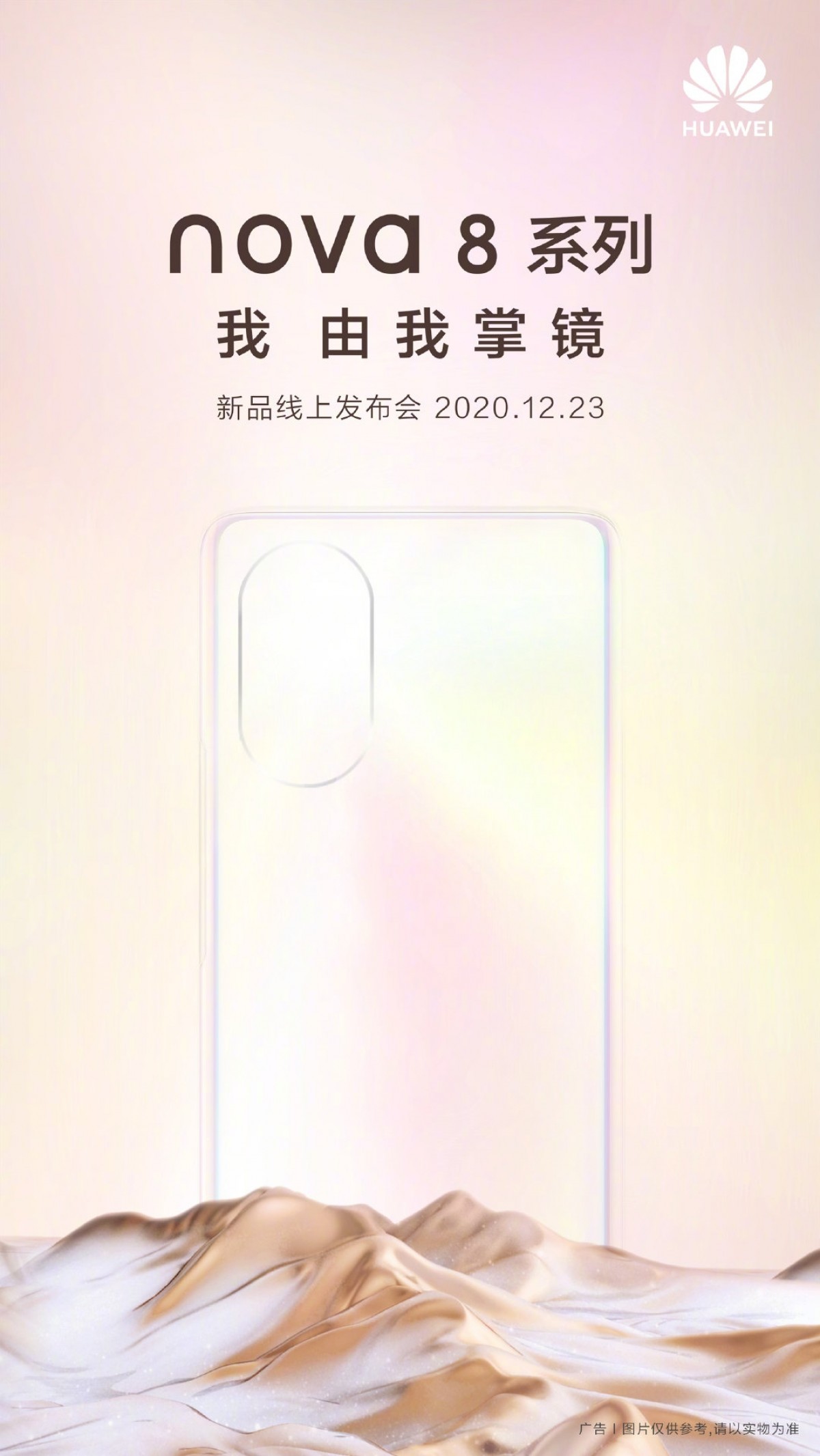 What is more interesting, is the upcoming trio is said to have Kirin chipsets, despite Huawei not being able to manufacture those any longer, due to the US ban.

The oval camera island is going to have five holes – one big for the major shooter and four more for extra cameras and the flash. The Huawei nova 8 series rarely makes it out of China, but most of the technologies they bring usually appear on other phones.

What is the Apple A14 Bionic chip that will power the iPhone 12?

UK accuses Huawei of collusion with the Chinese government