The LG Q63 name was lumped with 12 other trademark applications for various LG models. However, the first CAD-based renders of the phone – or of the related LG Q83 – show that it’s more than a face in the crowd. It will have distinctive design that stands out from the current Q-series phones and may set the design language for LG’s 2021 mid-rangers. 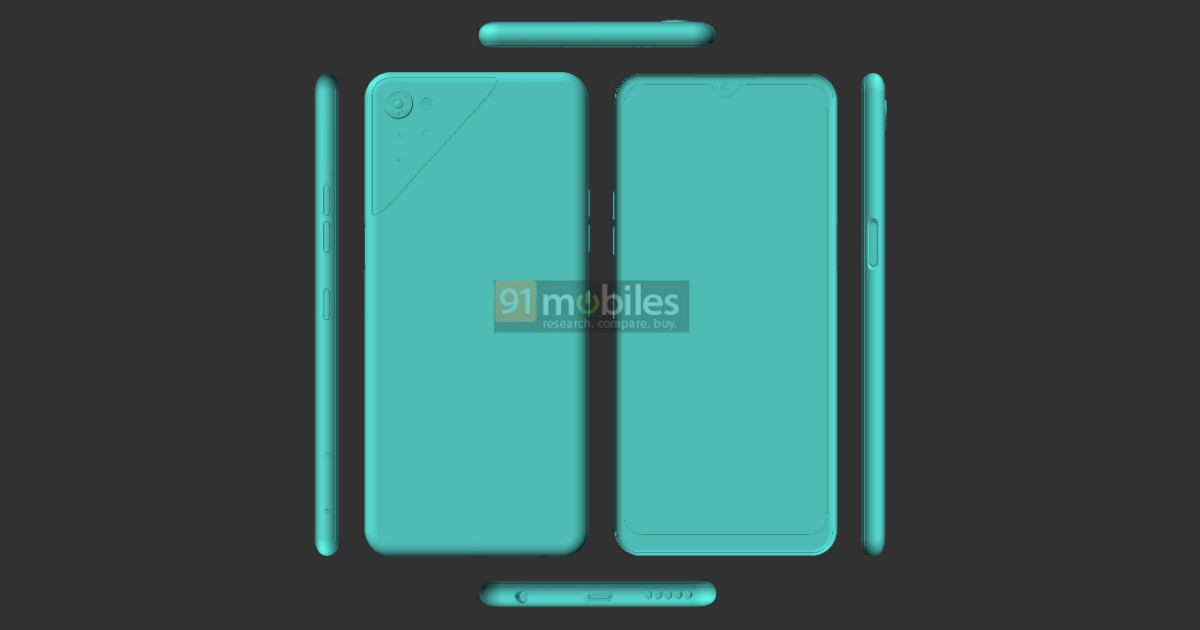 The camera bumps is triangular with one big lens in the corner and two smaller modules to the side. Besides the LED flash, there’s an extra sensor, but there are no details on the camera features so far, so we can only guess at its function. 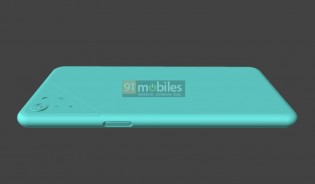 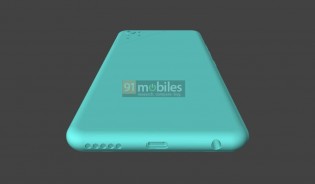 The Q63 will be equipped with a flat 6.5” display with a teardrop notch for the selfie camera. The side-mounted fingerprint reader might mean an LCD panel, but there are OLED-packing phones with readers on the side as well. 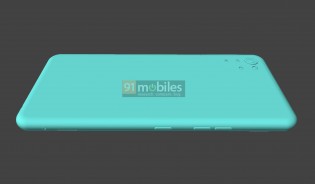 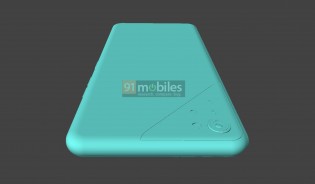 Weekly poll: what do you think of the Poco M3?

Flashback: iPhone 7 Plus added an extra camera, took away the 3.5mm jack