The M1 Macs Apple recently announced have a ton of power thanks to the company’s own processor, but what about gaming? Well, Nvidia’s got your back.

Its GeForce Now game streaming service is now available to use on M1 Macs, through the dedicated app. This has been ‘translated’ using Apple’s Rosetta 2 emulator, so GeForce Now isn’t at this point fully optimized for M1. However, many other apps that use Rosetta 2 have almost no discernible performance hit, so we’re very curious as to how this will do. 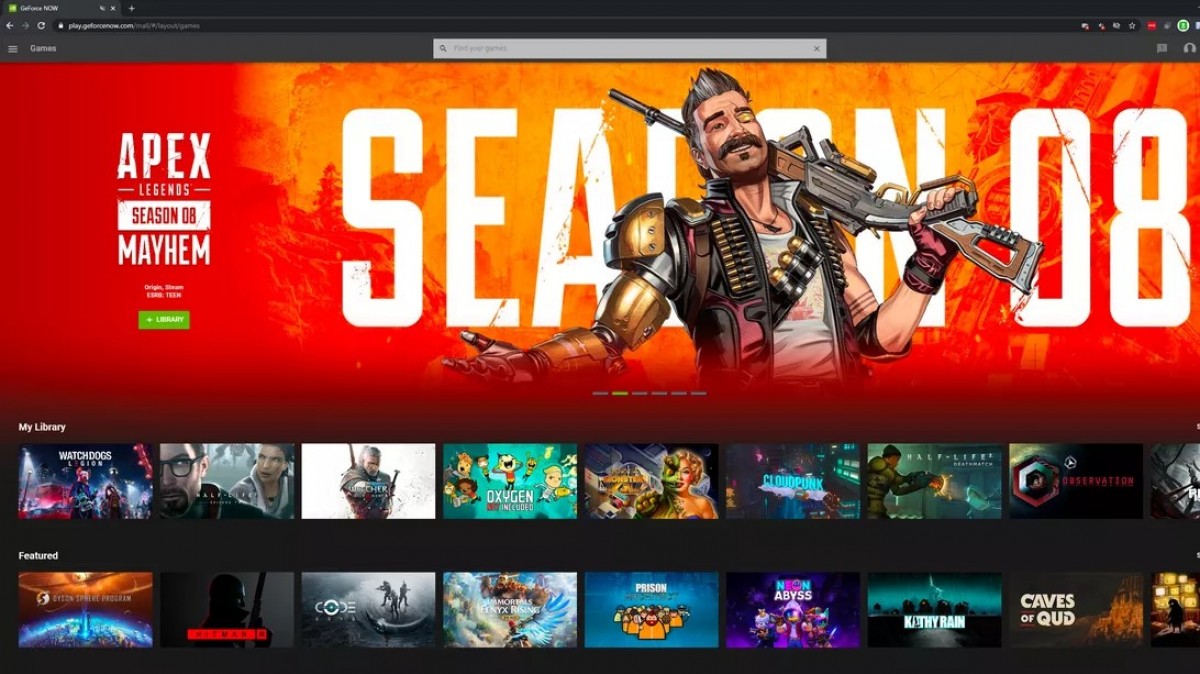 You can also use GeForce Now through Chrome or Safari, but a dedicated app is probably a better idea than using a browser – even if it is going through an emulator.

If you’re interested in game streaming but don’t know what to expect, take a look at our feature comparing the existing options in detail.