OnePlus will unveil its 9 and 9 Pro smartphones tomorrow, but there will be a ‘one more thing’ in the form of the OnePlus Watch.

When it launches, the OnePlus Watch will start at around €150 in Europe, as per tipster Ishan Agarwal. He notes that OnePlus will have a different price for other markets.

OnePlus Watch will start at around €150 for the European/EU Market.

Do NOT Convert to your own currencies and assume the price! It will be different. #OnePlus9Series #OnePlusWatch pic.twitter.com/j8e1Hi9rno

Along with the price, Agarwal has shared official renders of the Black and Silver variants of the OnePlus Watch. 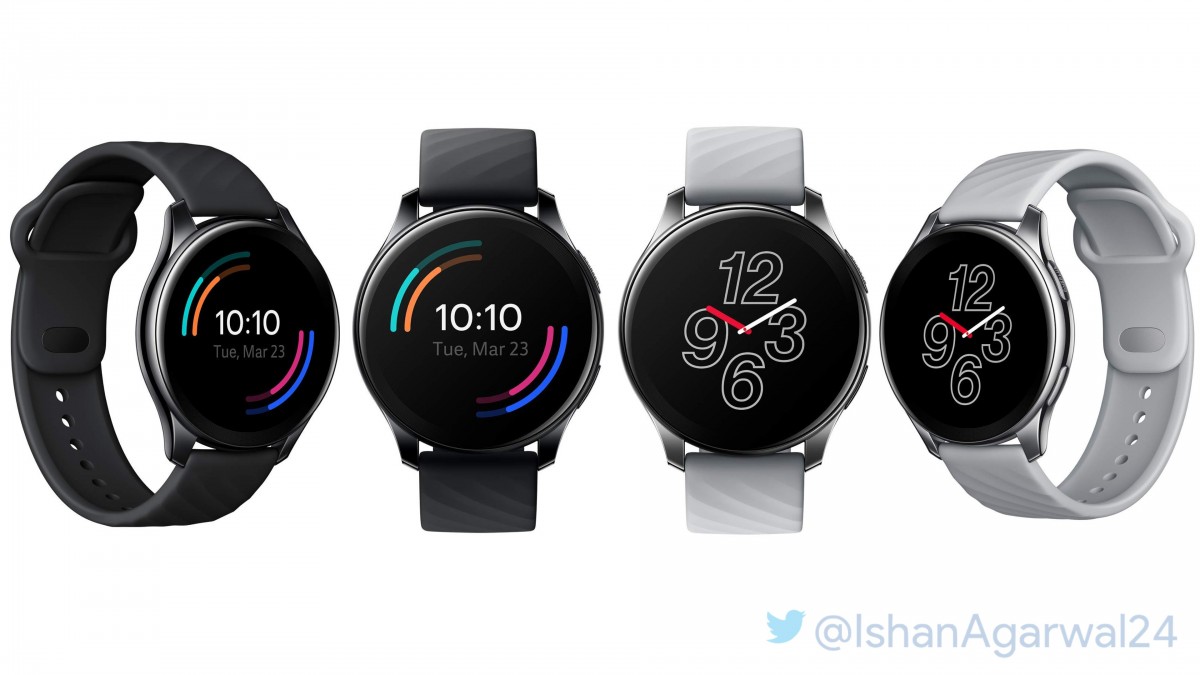 We know that the OnePlus Watch will have similar specs to the likes of Amazfit GTR 2, Huawei Watch GT2 and the Xiaomi Mi Watch – 1.39-inch OLED screen, SpO2 blood oxygen monitoring, IP68 water resistance, more than 2 weeks of battery life and a proprietary OS. And at €150, the OnePlus Watch will be similarly priced as well.