Oppo introduced the F17 Pro in India last month and the company is set to launch a special edition of the smartphone in the country on October 19, dubbed F17 Pro Diwali Edition. Oppo hasn’t revealed the price of the special edition F17 Pro yet, but today the Indian branch posted its image on Twitter, which reveals the Diwali Edition will come in a Matte Gold color to match the vibes of the Diwali festival. 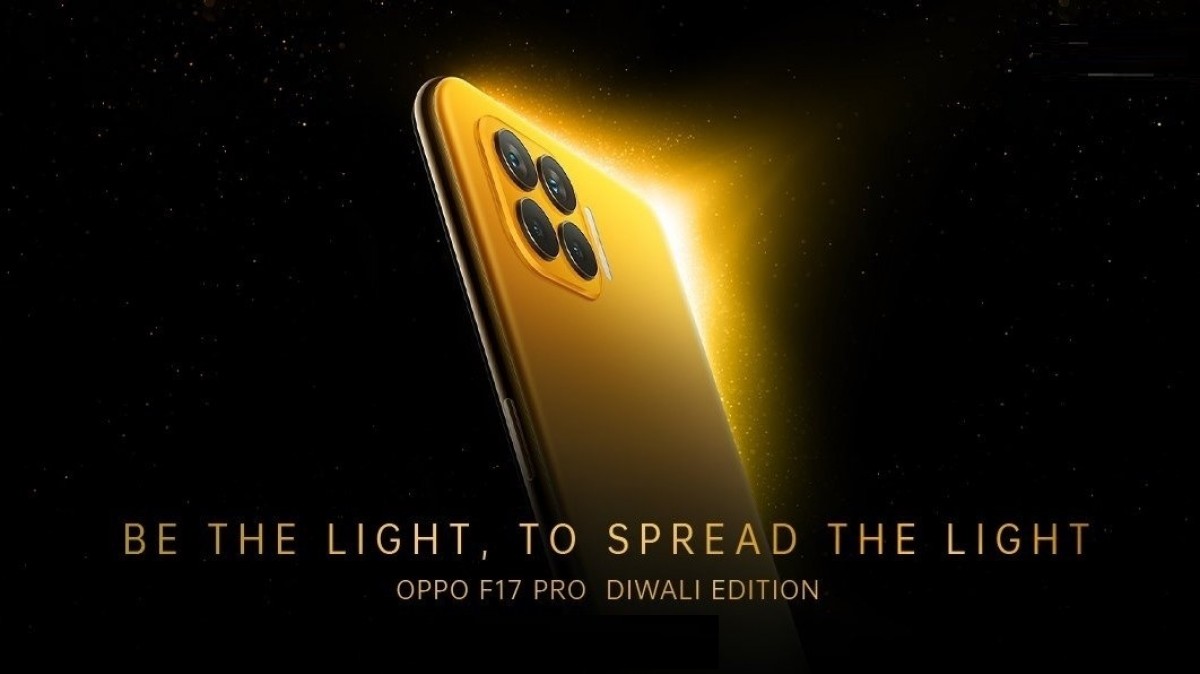 A separate image posted by Oppo on its official Indian site gives us a better look at the Diwali Edition’s back panel, which doesn’t have a vertical stripe like other color variants, and is a gold-to-aqua gradient instead. 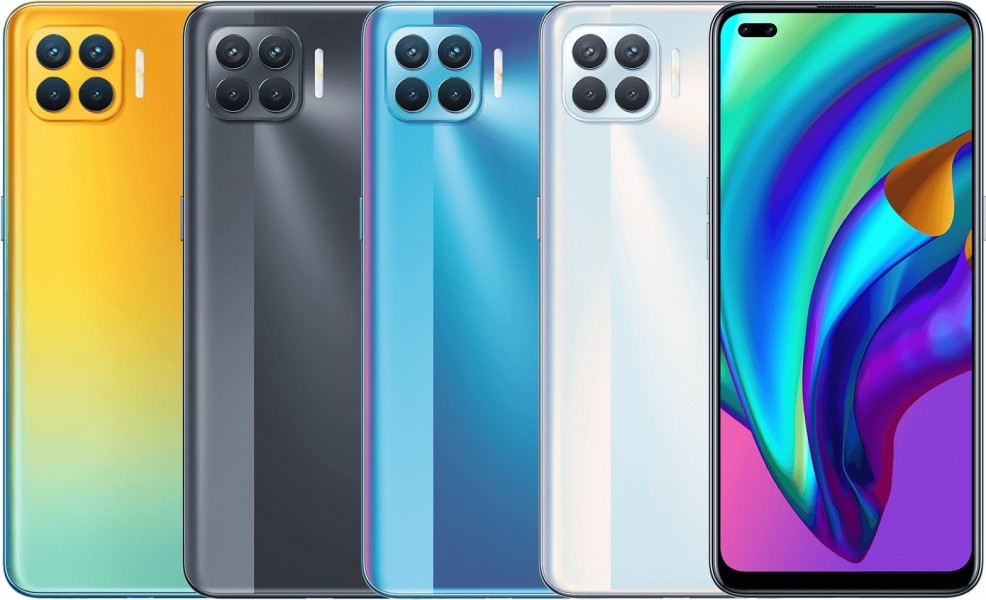 The F17 Pro Diwali Edition will likely share its internals with the regular model, which comes with a Helio P95 SoC, 6.43″ FullHD+ AMOLED display, 8GB RAM, and 128GB storage.

The smartphone runs Android 10-based ColorOS 7.2 out of the box, but recently picked up the ColorOS 11 update that’s based on Android 11. The smartphone comes with a total of six cameras (two on the front and four at the back) and packs a 4,015 mAh battery with 30W charging.

The F17 Pro is currently available in Matte Black, Magic Blue and Metallic White colors for INR22,990 ($315/€265), so we expect the Diwali Edition to be priced in the same range.

You can head this way to read our Oppo F17 Pro hands-on to know more about it.