Earlier this week, news broke that Qualcomm has finally been granted a license to supply Huawei with some products. It was just a rumor from China at that point with no actual evidence to back it up. Now Qualcomm has stepped up to confirm it. 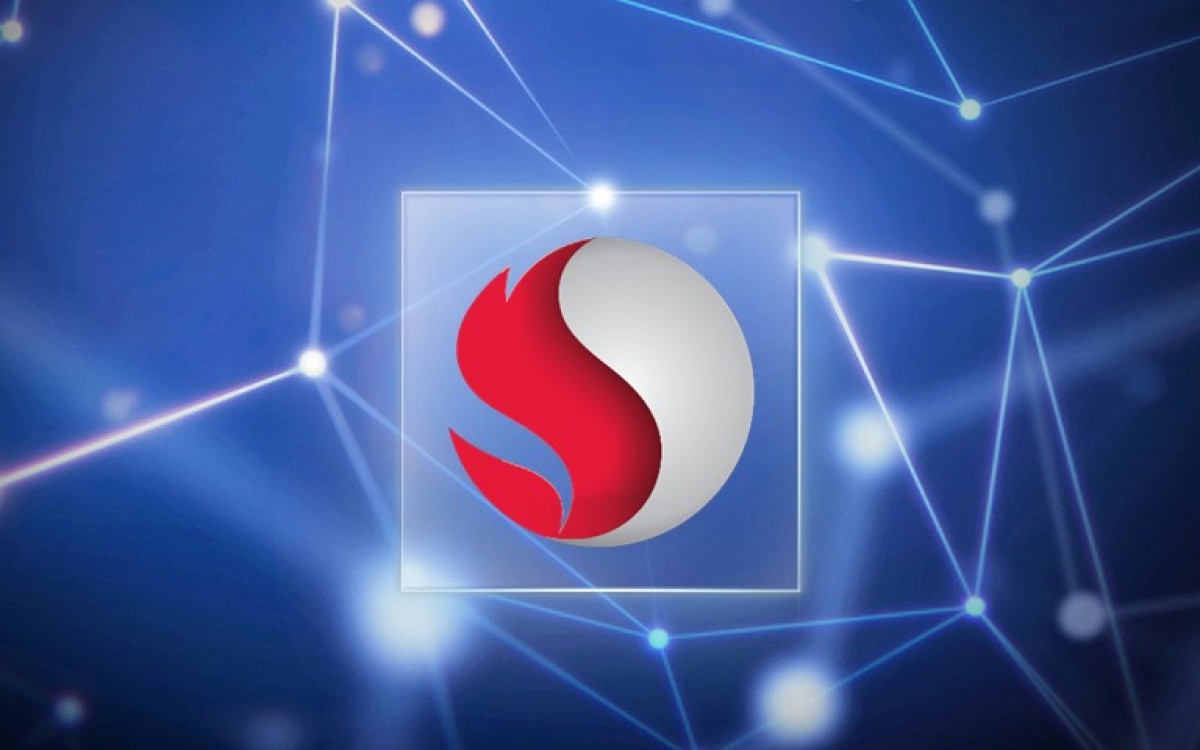 In a public statement, Qualcomm confirmed the license acquisition for 4G-enabled chipsets. This is in line with an earlier report saying Qualcomm won’t be able to deliver 5G chips to the Chinese tech giant for now.

There’s no word on when Qualcomm will be able to export its 5G chips to Huawei but the latter has repeatedly stated that it’s willing to work with Qualcomm as long as the US government allows it.

This week in Android: Google Pixel 4a 5G and Pixel 5 announcement and giveaway!