Realme UI 2.0 is based on Android 11, and those interested in getting a taste of it can apply for the early access program by heading to the Settings > Software Update menu on their smartphone, click on the gear icon in the top-right corner of the screen, then on Trial version, and then submit the required information. 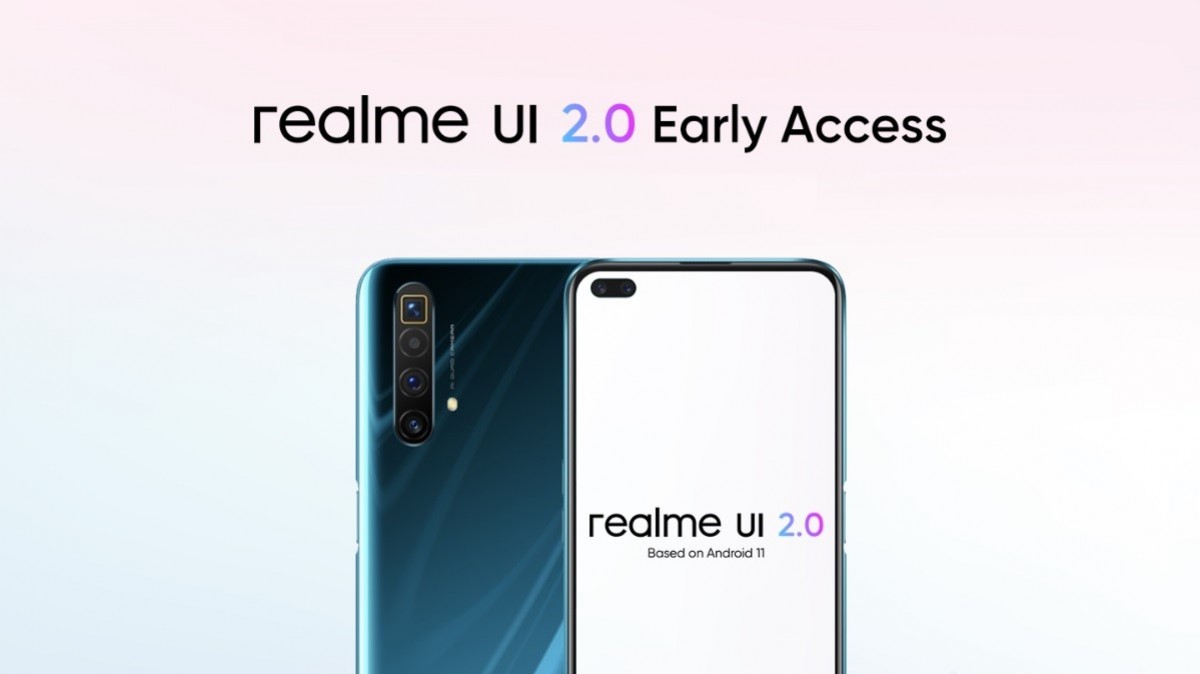 After you’ve completed these steps and your application is accepted, you’ll receive an OTA on your device. But do note that limited slots are available, so you might want to hurry if you can’t wait to check out Android 11-based Realme UI 2.0 on your smartphone.

It’s also worth mentioning that the early access build you’ll receive on your smartphone won’t be as stable as the official builds. Realme has even detailed some known issues. You can head over to the source links below to learn more about the bugs as well as the complete installation procedure.

OnePlus 9 Pro to gain 45W wireless charging, but not the OnePlus 9

Microsoft confirms the Surface Duo comes with an unlockable bootloader