It looks like the Samsung Galaxy M62 will be similar to the F62 (perhaps even identical). The Geekbench scorecard for the phone (SM-M625F) shows that it will be powered by the Exynos 9825 chipset, which was used in the Galaxy Note10 and Note10+. 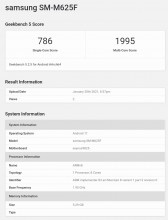 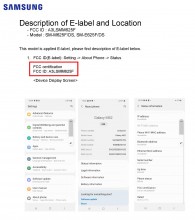 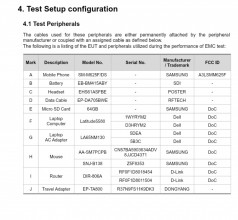 The Galaxy M62 will run Android 11 out of the box. From FCC documents we know it will have a massive 7,000 mAh battery – the same power pack that as used in the Galaxy M51, in fact (EB-BM415ABY). It seems that the M62 is cobbled together from existing parts.