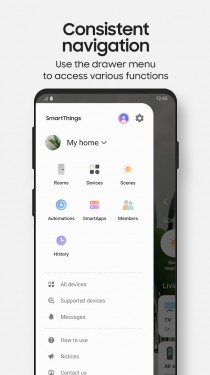 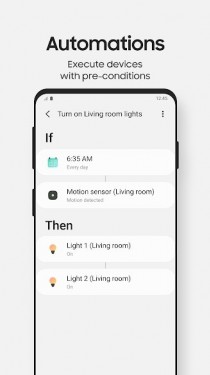 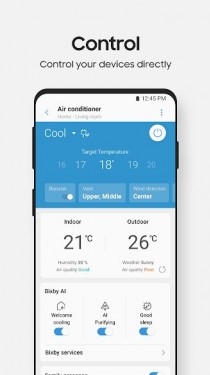 The press release also explains that Samsung users will soon be able to stream their Nest devices to Samsung smart appliances like TVs and other connected devices like the Family Hub fridge. 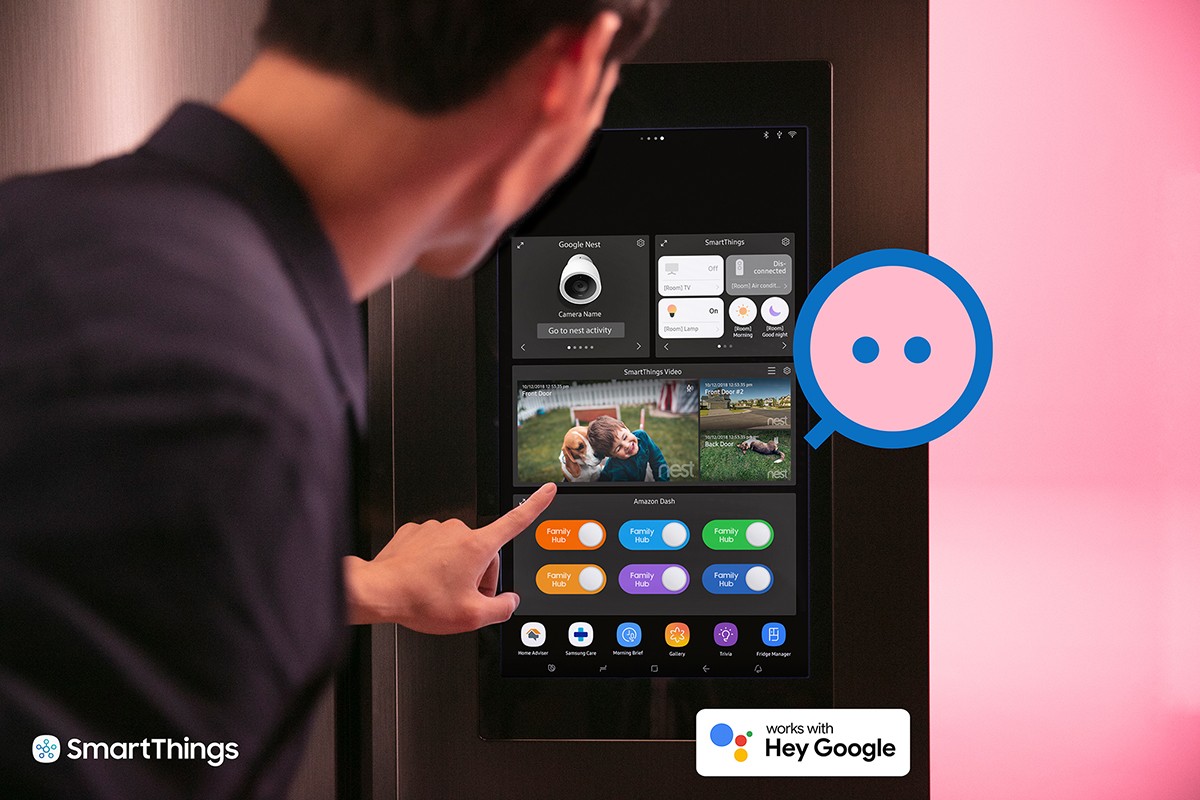