Samsung really hasn’t been keeping a very tight lid on its upcoming Galaxy A72 and A52 handsets. Particularly, the latter, which despite scheduled for a March 17 official announcement has already appeared on not one, but two, if not more different retail website, complete with specs and pricing. Both of those listings detailed the 5G variant of the handset – Galaxy A52 5G, while now we also have a listing up for the 4G variant, thanks to an anonymous tipster. 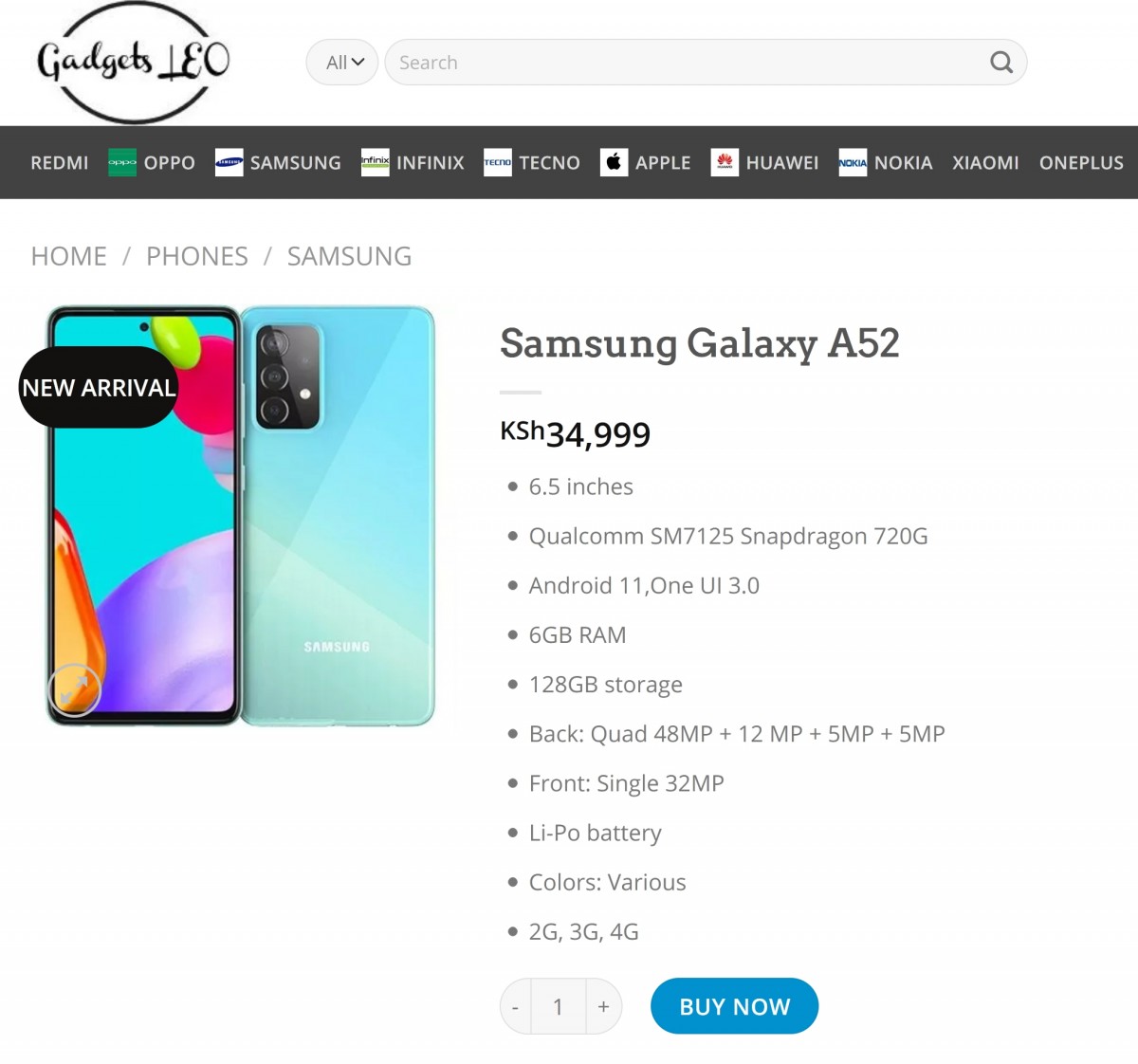 As per the site, as well as our source, the phone is not only listed, but also effectively already selling in Kenya for KSH 35,000 – about equivalent to €270. We have to admit that number sounds a lot more-appealing than some of the figures we have seen in previous Galaxy A52 5G offers, ranging from €365 to €450.

Other than that, the store page itself reaffirms rumors that the 4G version will be essentially identical to its bigger 5G sibling, with the exception of a Snapdragon 720G chipset, instead of the Snapdragon 750G. Other specs on the Galaxy A52 include a 6.5” Super AMOLED display with 120 Hz refresh rate, 64 MP main + 8 MP ultrawide + 5 MP macro cameras (and a 2 MP depth sensor) and a 4,500 mAh battery with 25W fast charging. 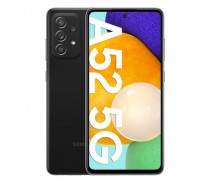 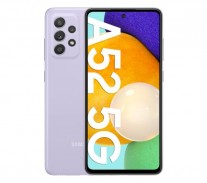 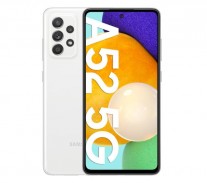 Samsung Galaxy A52 5G in Black, Purple and White

The particular unit on sale in the Kenyan store has 6GB of RAM and 128GB of storage. Though, we expect a higher-tier 8GB/265GB variant to be available as well.

Google denies rumors of Pixel 5a 5G being canceled, will be launching it later this year

Google Pixel 4a vs OnePlus Nord, and more news from Gary Explains