vivo could bring its flagship X60 series to the Indian market in late March or early April. Rumors have the vivo X60 Pro+ as a confirmed announcement, but it’s unclear if only one or both of the X60 and X60 Pro will join it.

Sadly there are no price details for now. Converting the Chinese prices would have the vivo X60 Pro+ launching at INR 56,500 for the 8/128GB model, the vivo X60 would be INR 39,500, while the X60 Pro costs an equivalent INR 50,900 in China. However it rarely works like that and taxes inevitably lead to higher prices in markets outside China. 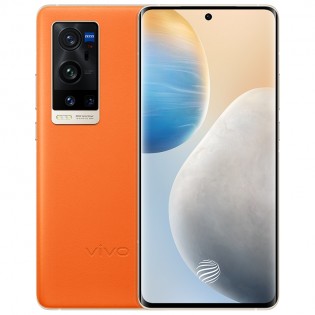 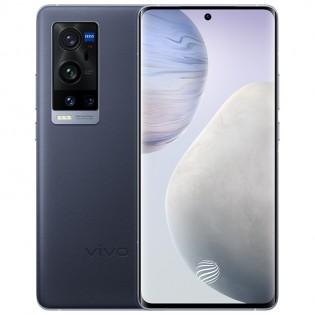 vivo launched the X60 and X60 Pro in early January and the X60 Pro+ in late January.