Over 70% of people who voted in last week’s poll are interested in the vivo X60 Pro+ – that’s a very positive result, considering that some recent flagships have struggled to excite would-be buyers.

The appeal of the Pro+ is concentrated in the camera and vivo knows it. The ZEISS logo, as small as it is, stands out on the black camera bump and you’ll see it on every promotional poster. vivo’s posts on social media are focused on promoting the phone’s camera prowess as well.

Check out these photos of of glow-worms taken in the Ruakuri Cave in New Zealand. The vivo X60 and X60 Pro will struggle in these extreme lighting conditions as they lack the large 50 MP sensor of the Pro+ model. 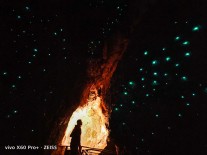 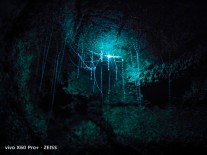 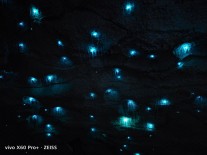 In fact, the other two members of the X60 family proved to be of little interest to voters – it’s the Pro+ or nothing. Not everyone is convinced about the camera’s performance, however, and would rather wait for independent reviews to come out.

The biggest consideration is the price. One in three would grab a vivo X60 Pro+ if it’s within their budget. An additional 20% think they can afford it, which leaves one final hurdle – availability. 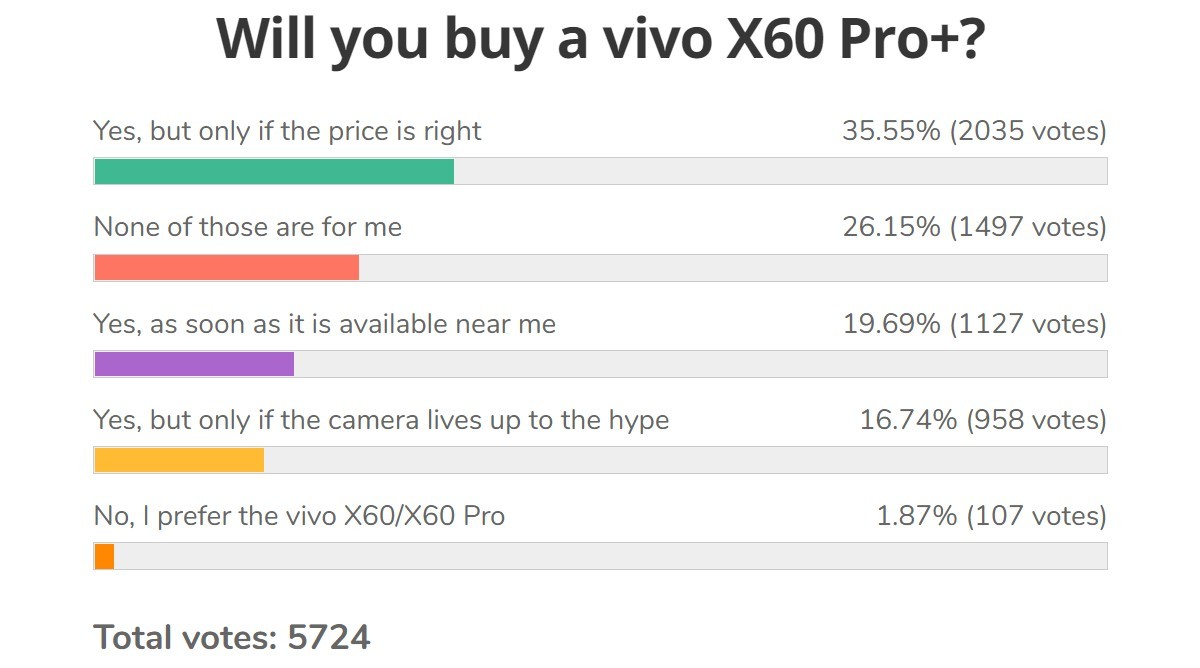 The company has not announced any plans for a global rollout of the phone yet. Last year Europe got the X51, a rebadged X50 Pro, though the X50 Pro+ never arrived. With increased presence on the Old Continent, it’s not out of the question, however.

PS. vivo posted a ton of camera samples, here are some of them. These include fast-action shots, close-ups of artifacts and even some underwater photography (using a protective case, of course, as the phone lacks even basic water resistance). 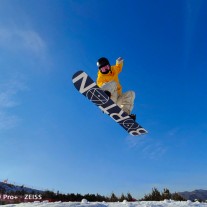 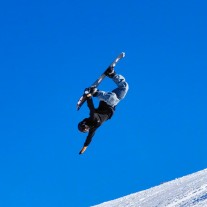 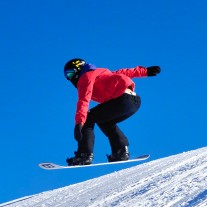 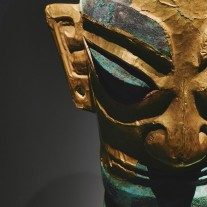 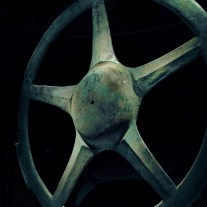 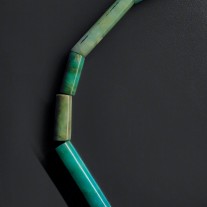 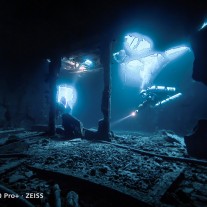 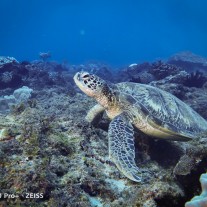 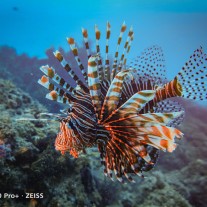 Pre-reserve a Galaxy S21 in India, get a free cover