The ongoing Xiaomi/US saga is quickly escalating. If you haven’t been following it closely, basically one of the swan songs of Trump’s government was to designate Xiaomi as a “Communist Chinese military company”. A title that would qualify it to fall under the administration’s Executive Order from November that bars American securities and investment companies from putting capital in said companies. 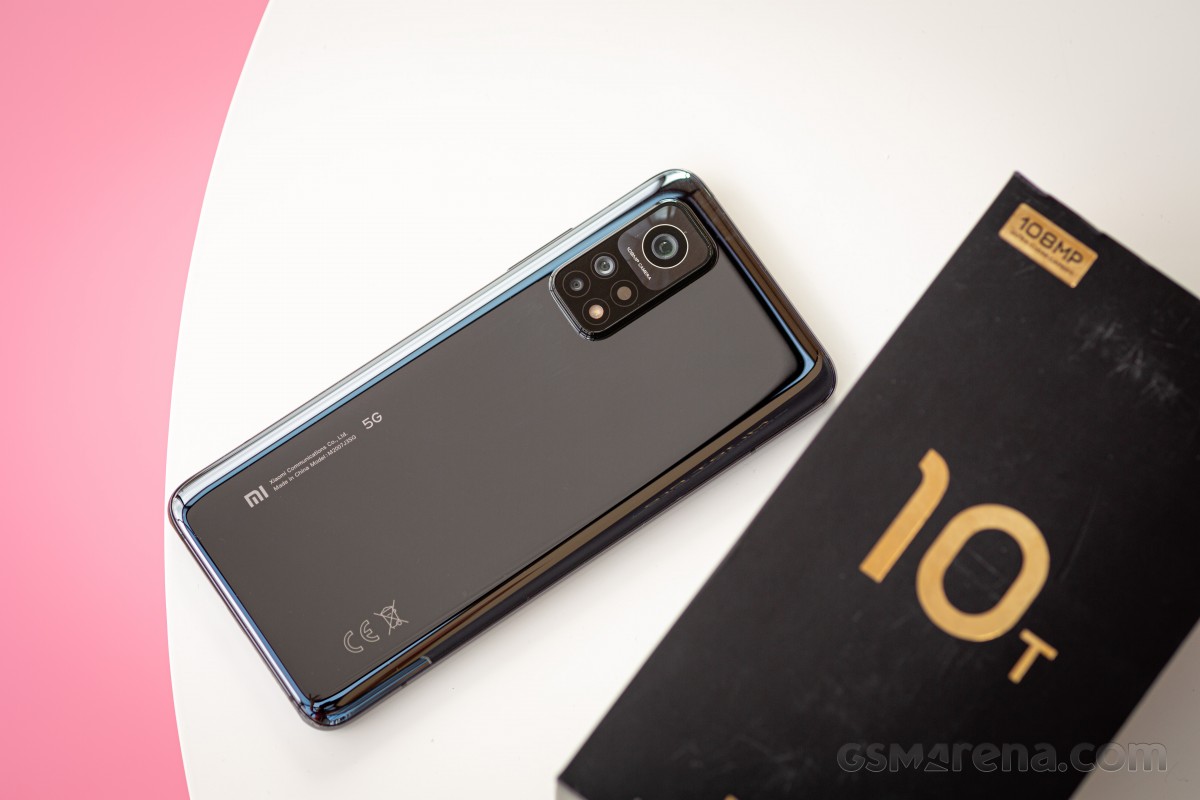 What being on the list currently entails in more practical terms is that if the decision stands all American institutional investors in Xiaomi would be forced to withdraw holdings in the company by November. Some of the more notable US investors that would have to comply include Qualcomm Inc., BlackRock Inc., the Vanguard Group Inc. and State Street Corp.

Xiaomi Corp has now filed a lawsuit against the U.S. Defense and Treasury departments, challenging the blacklist with the U.S. district court of Columbia, while also naming Defense Secretary Lloyd Austin and Treasury Secretary Janet Yellen as defendants. Xiaomi representatives called the blacklisting “unconstitutional” and noted in the court filing that:

Xiaomi faces imminent, severe, and irreparable harm if the Designation remains in place and the restrictions take effect…

Huawei Technologies Co. and most of its subsidiaries are also on the same blacklist, as well as Chinese chipmaking giant Semiconductor Manufacturing International Co. and drone maker SZ DJI Technology Co. Just to name a few.

With the new US Biden administration officially in place and actively plowing through various legislation left by their predecessors with an avalanche of Executive Orders, it is theoretically possible to see a relatively gentle resolution to this situation. However, for the time being, Xiaomi’s legal actions are a clear elevation of the continued economic and political tensions between the US, China and various enterprise entities.