Even though we’re getting close to the end of 2020, ZTE is only now gearing up to introduce its first Blade series phone of the year. The Blade 20 5G which was previously spotted in China’s TENAA certification agency’s database has now appeared on China Telecom’s product library bearing the same ZTE 8012N model number. 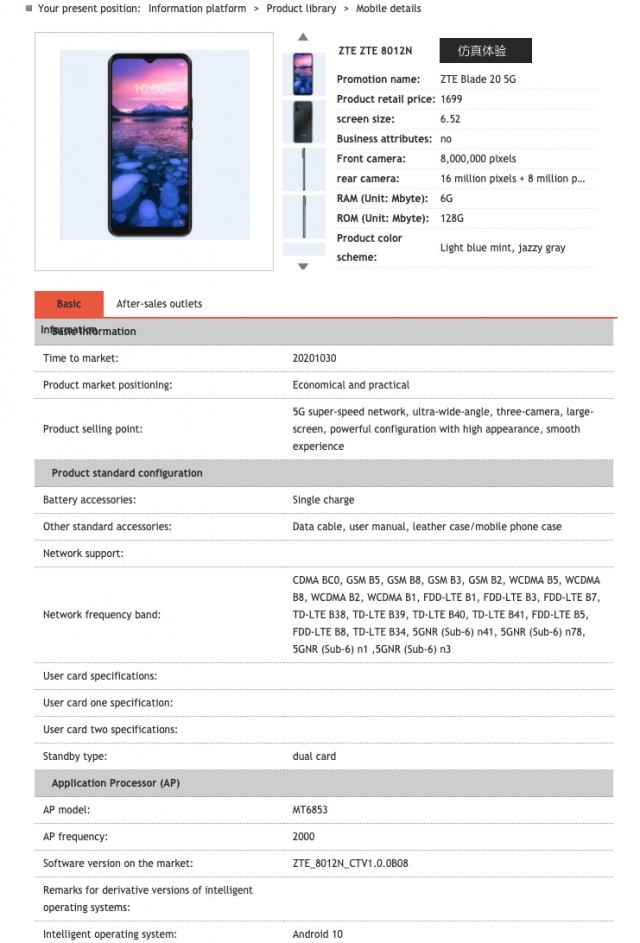 The new listing brings a more detailed spec sheet confirming the Blade 20 5G sports a 6.52-inch LCD with HD+ resolution with an 8MP waterdrop notch. The chipset is MediaTek’s Dimensity 720 and it’s paired with 6GB RAM and 128GB storage. We have Android 10 on the software side. 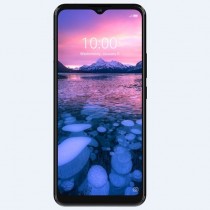 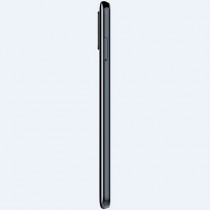 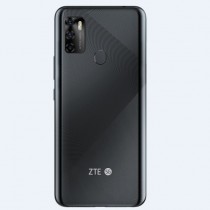 The rear camera setup includes a 16MP primary shooter alongside an 8MP ultrawide snapper. There’s an additional 2MP module which is presumably there for collecting depth data as well as a rear-mounted fingerprint scanner.

The Blade 20 5G will be available in blue and gray colors for CNY 1,699 ($254). We’re expecting official sales to begin around November 11, in time for Singles Day.

Apple iPhones with Fortnite installed are being resold for up to $10,000